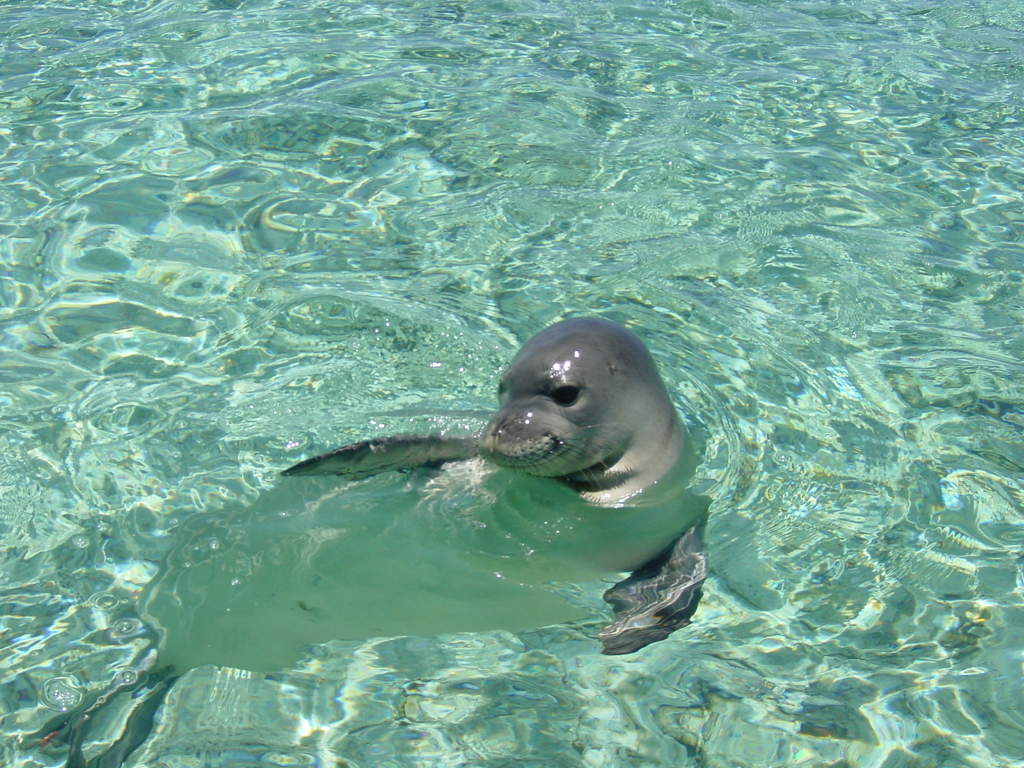 The monk seal Monachus Monachus in Zakynthos Greece, Ionian: Apart from the sea turtle Caretta-Caretta, another important species that is found in the water of Zakynthos is the Mediterranean monk seal. The monk seals Monachus-Monachus are thought to be among the rarest mammal species of the world.

They are light grey or brown in colour and they do not live in herbs, but individually. Although the largest marina park of the monk seal is located in Sporades, particularly north of Alonissos island, many seals can also be found around the coastline of Zakynthos.

The monk seals go in the secluded caves of Zakynthos to give birth to their youth. The newly-born seal stays in the cave for two weeks before it gets into the sea. The seals are fed with fish and other seafood. The means reasons of their extinction are the accidents caused by boats and the lack of food due to pollution.